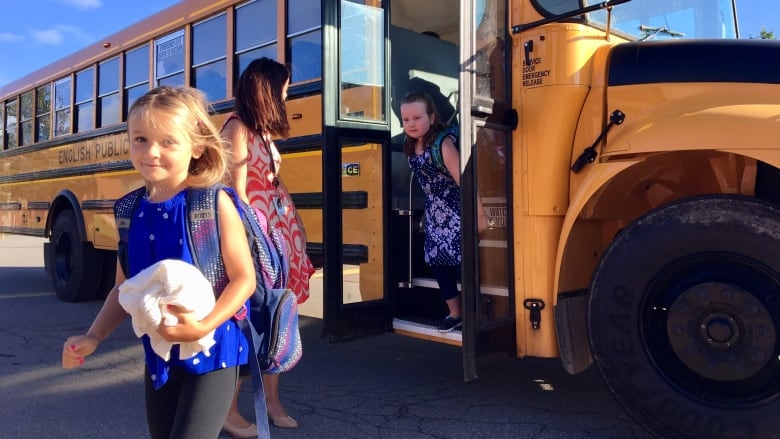 P.E.I.'s Department of Education has hosted two town halls to consult with parent and student advocates as it prepares more detailed protocols for students' return to school in September.

In early July, the province released its plan to welcome students back to school. But the plan — which includes the use of masks, smaller cohorts of students, asking parents to drive instead of bus children if they are able, and enhanced cleaning — is lacking many details, according to the P.E.I. Home and School Federation's vice-president Heather Mullen.

“Everyone's ready for the information and ready to start gearing up for back to school,” said Mullen.

She said time is slipping away for parents who may need to find after-school child care, if drop-off and pickup times for children are changed. 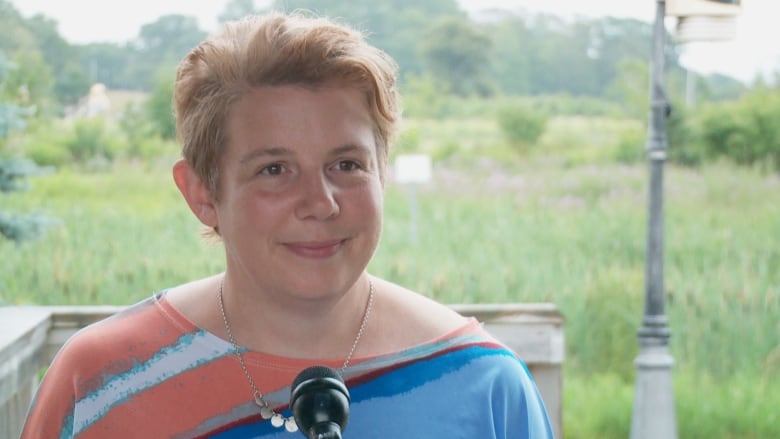 The P.E.I. Home and School Federation is happy to consult with the province on its plan, but insists parents need the details soon, says vice-president Heather Mullen. (Stephanie vanKampen/CBC)

“I know as a working parent those are big questions, and if you have to find care for your child you usually need more than three weeks to find care. So I think those are important details to know soon.”

She noted for parents living in rural areas, finding before- or after-school care could be even more difficult.

Not being in school for what, five months now, that's a long time to not be doing your multiplication tables.— Heather Mullen, P.E.I. Home and School Federation

Mullen said while she and other parents are eagerly awaiting information, she's happy to see the province consulting parents and allowing them to ask questions.

“The sooner we can hear the details, the better, of course, for making the plans. But I think it's great that they're listening to the different voices and they're taking that opportunity to hear from parents.”

Mullen said no concrete details emerged during the virtual town halls with the province. But said she was encouraged to hear the curriculum for the fall has been adapted to help students catch up for lost time.

“Not being in school for what, five months now, that's a long time to not be doing your multiplication tables,” said Mullen.

“We know that everyone learned at different rates and whether they captured all that information, and we want to make sure those foundational learnings are in there.” 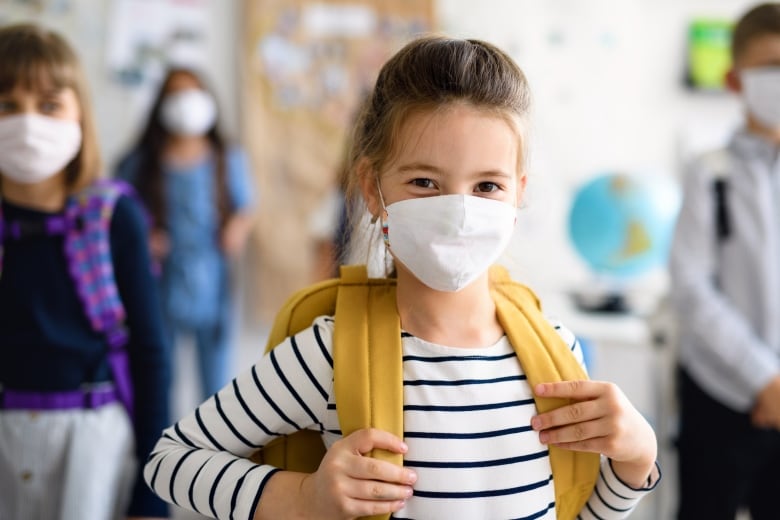 Mullen says there was a lot of talk about the consideration of masks in schools and on buses.(Halfpoint/Shutterstock)

Mullen said some of the local home and school chapters have shared notes from the town halls with their members online. But to date, no finalized details have been released.

When the plans are released, Mullen said they will likely have to be implemented differently for each school, depending on the size of the school, and the age of the students.

In an email, a representative for the Department of Education told CBC that it is not yet ready to release the details of its plan.

“The town hall was an opportunity to discuss and hear feedback on the Welcome Back to School plan that was released earlier this month as the department and educational authorities plan for the safe return of students and education staff to school this fall,” the email said.